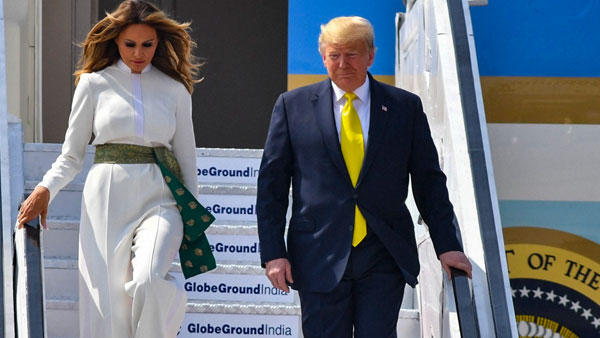 Trump”s reelection campaign says the first lady will appear at an event Tuesday in Atglen, Pennsylvania, that will be moderated by former White House counsellor Kellyanne Conway.

The campaign says she will share the president”s agenda with Pennsylvanians.

The first lady has not appeared at one of the president”s campaign events since June 2019 in Orlando, Florida, where the president formally announced his bid for a second term.

She had been scheduled to headline campaign fundraisers back in March, but those events were cancelled due to the coronavirus outbreak. Melania Trump recently recovered from a bout with COVID-19, the disease caused by the novel coronavirus.

COVID-19 virus may hijack our cells’ cholesterol system to spread through body: Study

Everything we know about upcoming Realme C12, C15

Planning a Wedding? 5 Do’s and Don’ts to Make Your Prep Little Easier

Planning a Wedding? 5 Do’s and Don’ts to Make Your Prep Little Easier