The turkey food boxes that were put together for local families. | Courtesy Shawn Lowry

IDAHO FALLS — A local motorcycle group took it upon themselves to help provide Thanksgiving dinner for community members.

At one of the Eagle Rock Indian Motorcycle Riders Group meetings — which is based out of Idaho Falls — President Shawn Lowry asked the group if they wanted to find a way to help community members for Thanksgiving or Christmas. Group member Randy Weston mentioned he’d heard the Idaho Falls Family YMCA was looking for help with the holidays approaching.

“I had noticed a huge need,” Lowry told EastIdahoNews.com. “Obviously, people who are affected by COVID have lost their jobs or have reduced hours, so we just wanted to help people out.”

Donovan Stokes, the childcare director for the Idaho Falls Family YMCA, said they typically host a Thanksgiving dinner for families and children who are enrolled in the YMCA Learning Center program. They have more than 50 kids from toddlers through sixth grade who are in the program.

The dinner isn’t able to happen this year due to COVID-19, so Stokes came up with the idea to instead provide turkey boxes for them.

“We thought (we’d) do something to help them as far as the aspect of food, so that’d be something they don’t have to worry about,” says Stokes. 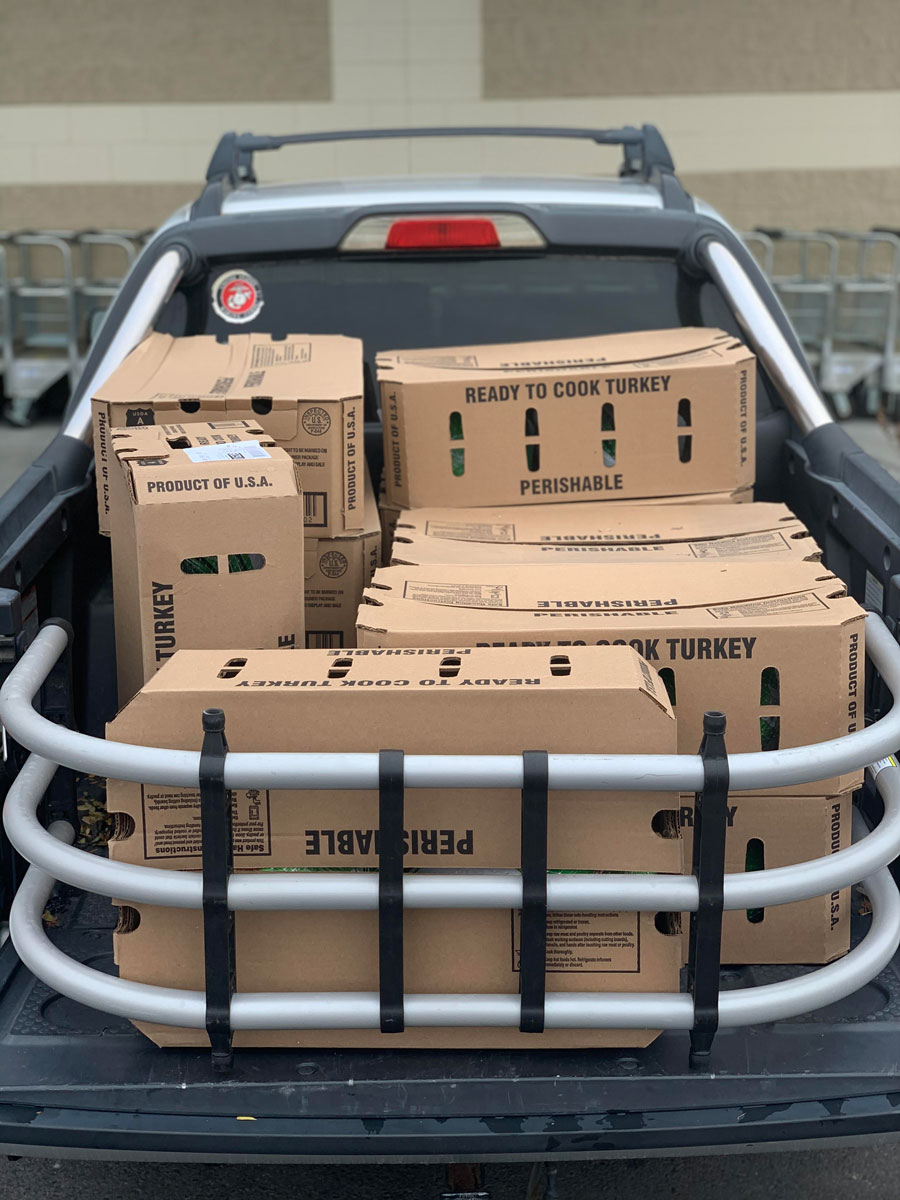 Some of the turkey’s that were purchased for the boxes. | Courtesy Shawn Lowry

The Eagle Rock Indian Motorcycle Riders Group, with the help of the community, donated about $2,000 in food donations, which was equivalent to 50 turkey boxes. An additional $1,000 was donated from a private party that Lowry said will go towards YMCA Christmas events.

“I was surprised. I was overwhelmed,” Stokes said about the community response. “A lot of relationships were built through this project.”

The boxes were full of items such as a turkey, potatoes and gravy, stuffing, vegetables, ingredients to make a pie and candy, and were picked up by families on Thursday and Friday.

“I hope this puts a smile on people’s faces, and they know that there’s groups of people out there that care about the community,” Lowry said. 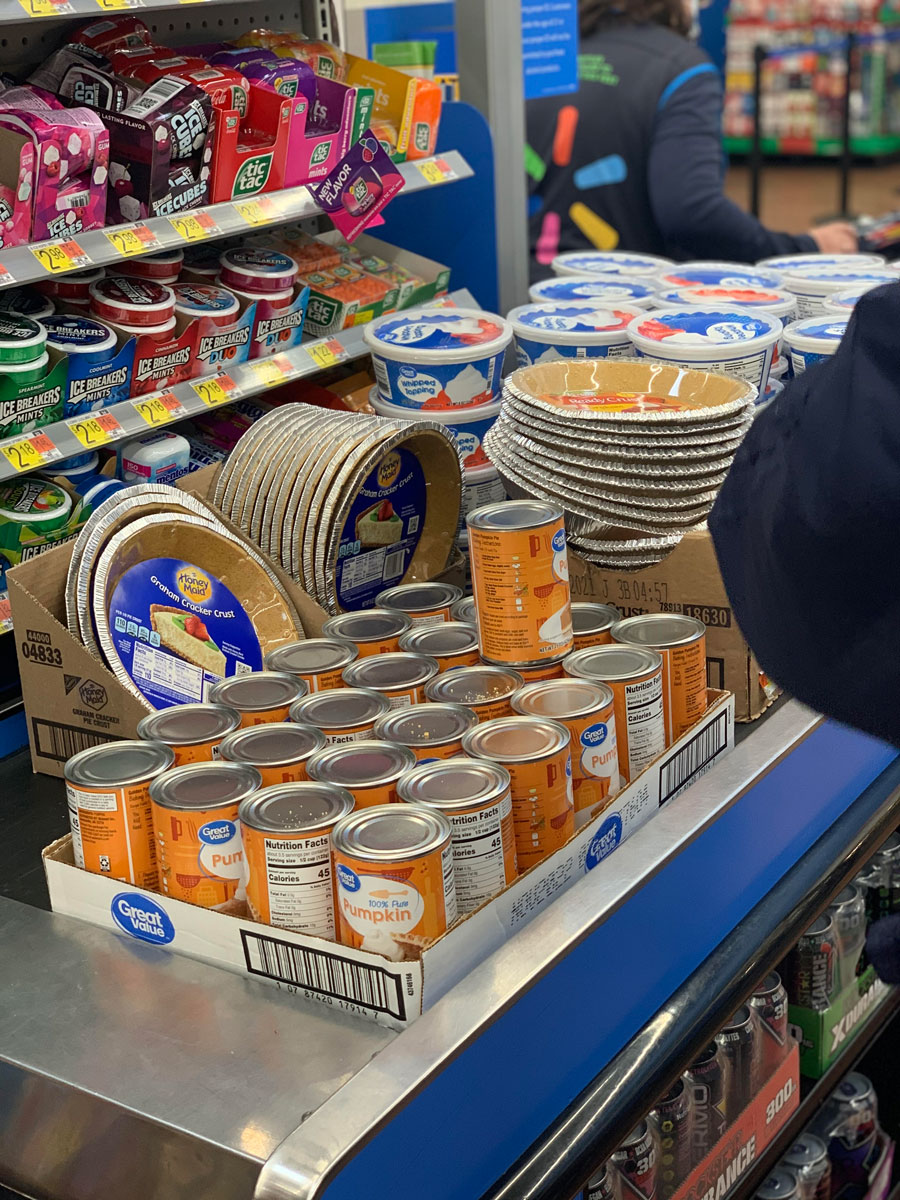 More food items that were purchased for the boxes. | Courtesy Shawn Lowry 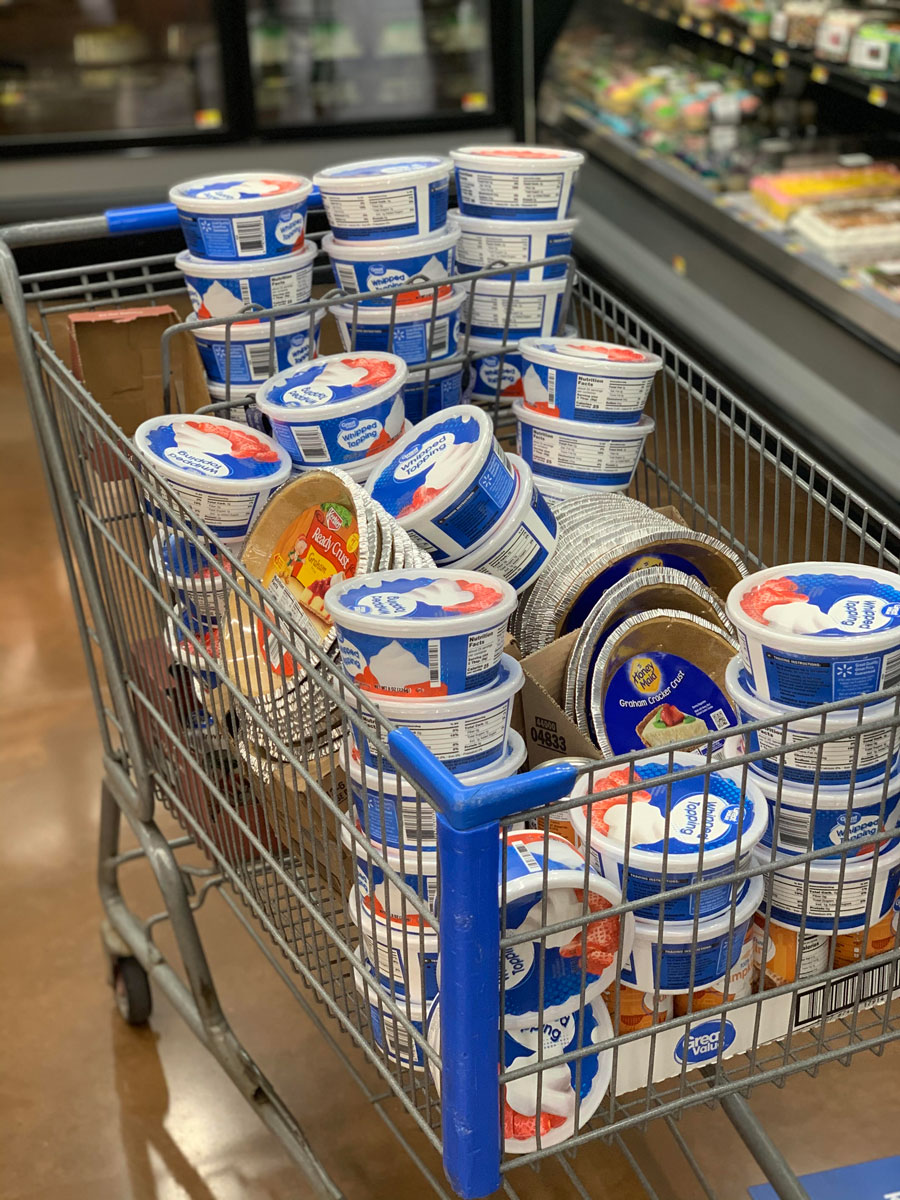 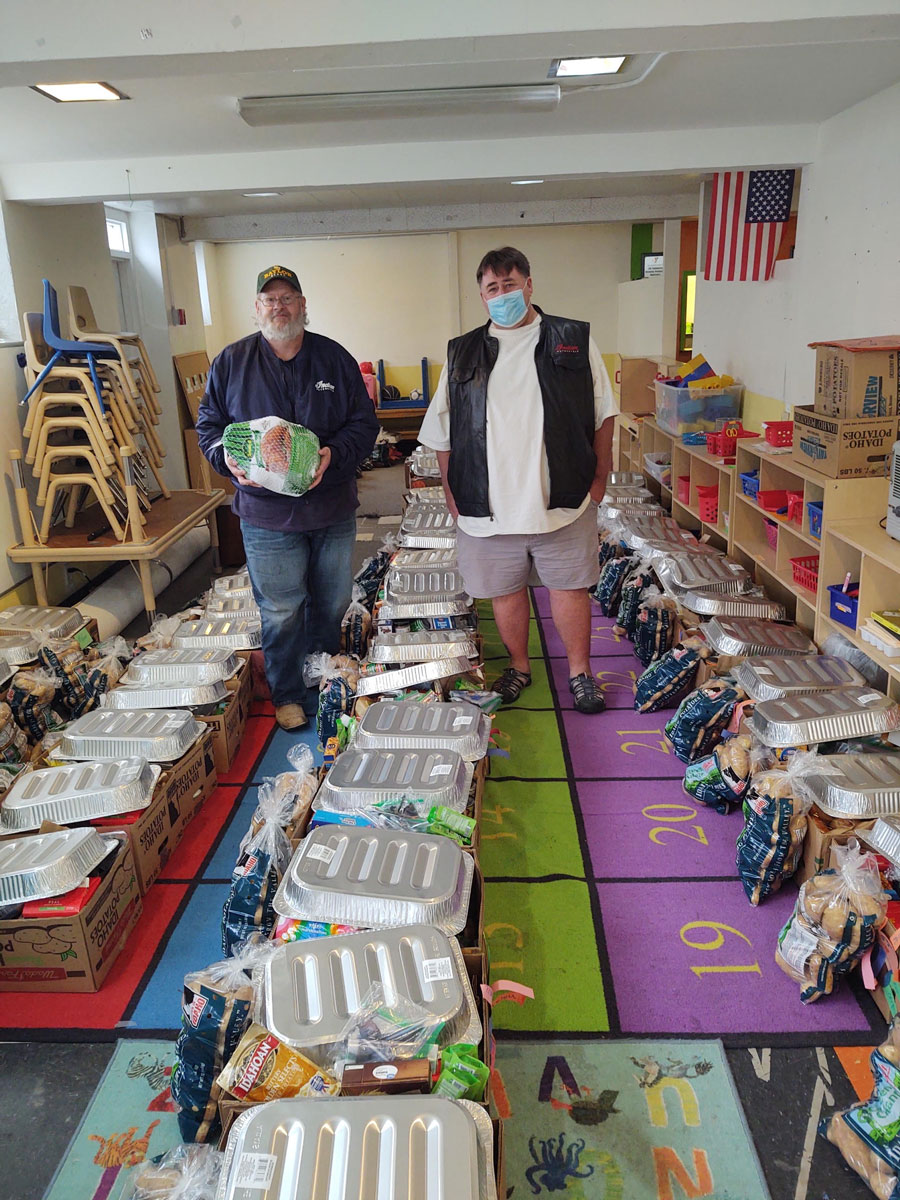 Randy Weston and Shawn Lowry with the boxes of food that were put together with help by the Eagle Rock Indian Motorcycle Riders Group. | Courtesy Shawn Lowry

Thanksgiving inspired recipes to get you cooking- The New Indian Express

‘Very Sorry, But This is to Highlight’: Opposition Hurls Pig Organs in Taiwan Parliament on US Pork Imports

Explained: Their teeth fell out. Was it another Covid-19 consequence?

Explained: Their teeth fell out. Was it another Covid-19 consequence?